It has been quite a while since overwatch entered the gaming world. Even after all these years, the game is in its full glory. The game, since its first release, has undergone massive changes, upgrades, additions, improvements, and enhancements. The game takes the fun to another level when it is played as multiplayer, especially if you are with your friends. If you are completely new to this game and planning to try this game, you might be wondering about the graphics performance storage and other Overwatch system requirements. For your ease, we have put together this guide to help you find all that you are looking for. You will get the minimum, recommended, and optimal Overwatch System Requirements of the game, along with a list of all the supported video drivers. 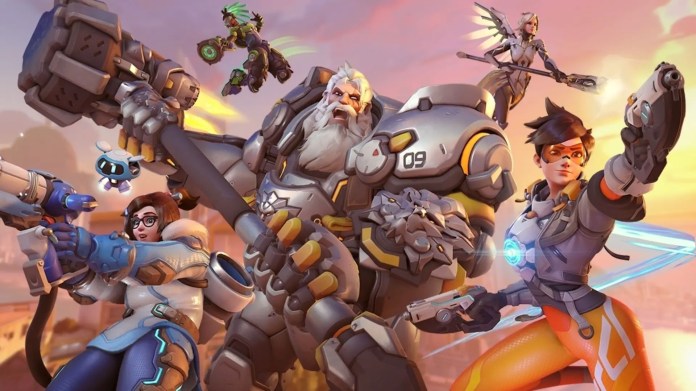 Overwatch, along with its uniqueness, borrows some of the factors of the Battle Royale game, and the game is amazing when played as multiplayer. You start by becoming a squad member consisting of 6 members. You fight against another squad consisting of six members. The game is fun, chaotic, and polished.

With some cartoonish style graphics, you will be reminded of Pixar movies, and the game has impressive graphics over time. Unlike battle royale, where you create your own character here, you get to choose your hero from a wide catalogue of 21 heroes. All the heroes specialize in some skill and are unique. The game offers dynamic action and beautiful maps. With all the additions over 4 years, you are getting something very magical. 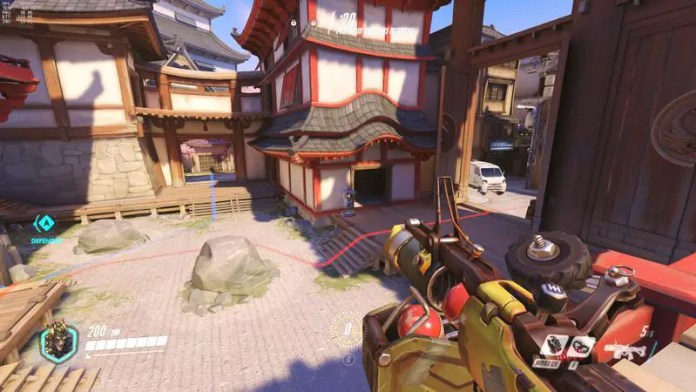 Make sure that your system has at least 30 GB of free space available for the game’s installation. Apart from that, your system must have at least 4GB of RAM. Lastly, the game runs online, so you need a stable internet connection with at least an 8mbps connection. 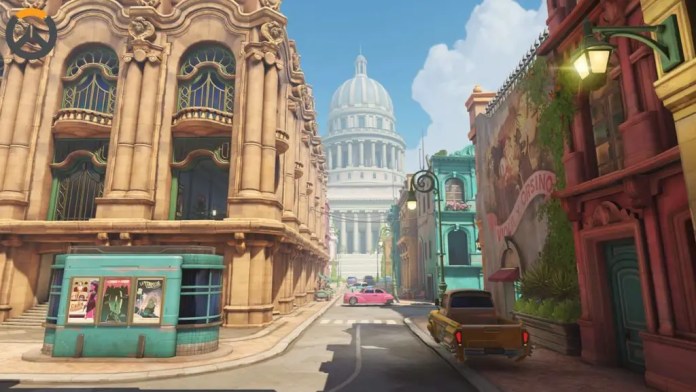 Starting with the operating system, if your system has Windows® 7 / Windows® 8 / Windows® 10 64-bit (latest Service Pack), of them you are good to go. In terms of processor, the game wants you to have at least Intel® Core™ i5 or AMD Phenom™ II X3 or a better processor. Graphics-wise, NVIDIA® GeForce® GTX 660 or AMD Radeon™ HD 7950 or better GPU will be the best choice.

Talking of minimum required space, you need to have at least 30 GB of space. If you have more space, well, it is better. To run the game decently without encountering any lags, your system must have at least 6GB of RAM. 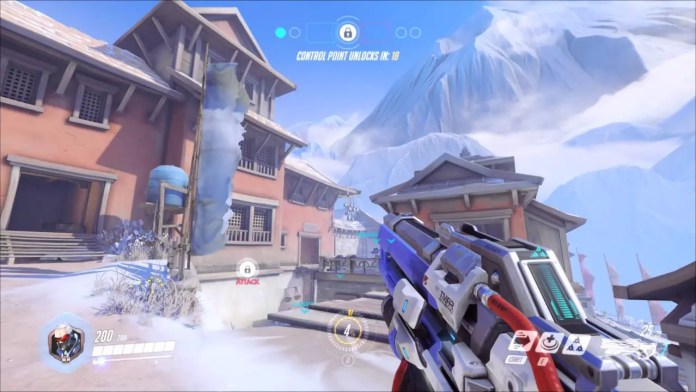 Although if your system satisfies the recommended Overwatch System Requirements, then you really do not have to worry about anything. But some of our users want to run the game at its full potential, that is, everything at its maximum.

Hopefully, by now, you have a clear idea regarding the game and Overwatch System Requirements, and whether it can run or not. Thank you! 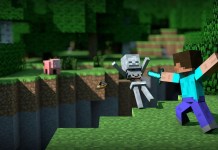 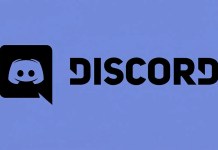 How to Log Out of Discord on PC, Mac, & Smartphone Very Quickly & Easily 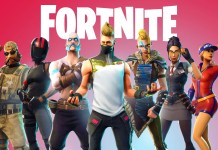 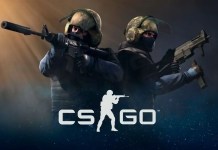 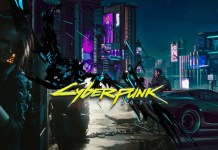 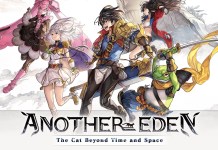 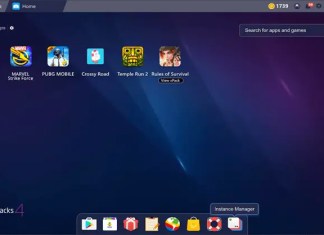 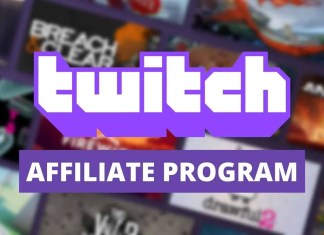 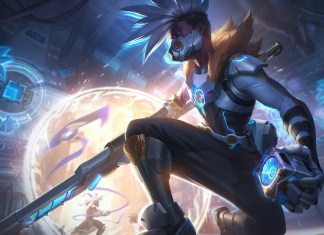