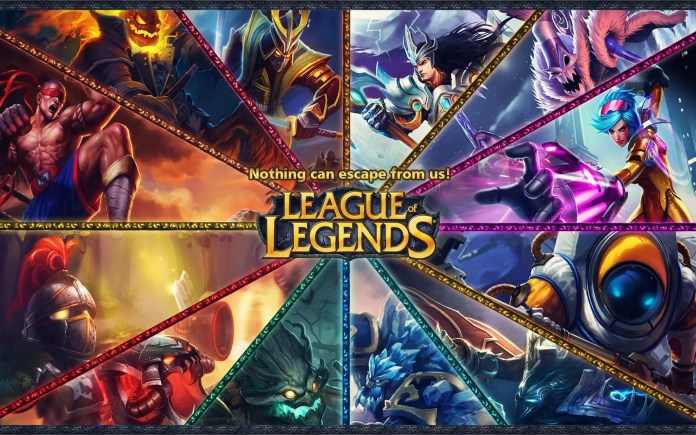 How Many Champions are in League of Legends

Every champion belongs to a dedicated class. Each class has its own unique style of fighting and power. All the champions are among one of these dedicated classes. There are a total of 5 unique classes all of which are as follows. So let’s Check out this How Many Champions are in League of Legends list from here now.

These champions are tough and can easily take great damage. They are suitable for both defensive and attacking. They are not easy to fall into and will be great in your team. There are 38 fighters and brawlers 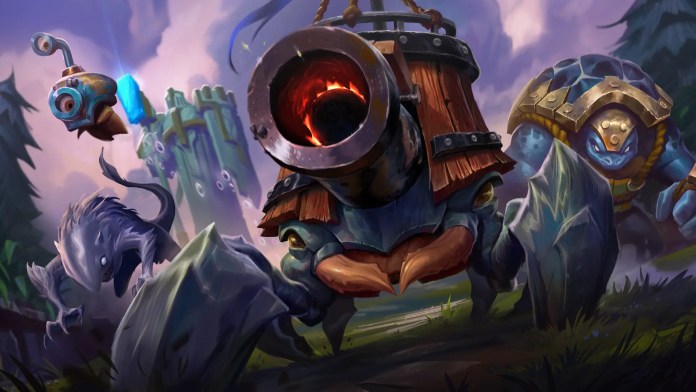 Assassins for some reason have always been cool, they are quick, clever, and deadly and by the time you figure them they vanish into thin air. Their melee nature makes them very dangerous and they are perfect for high-priority targets. They are mostly defensive types. There are 21 assassins. 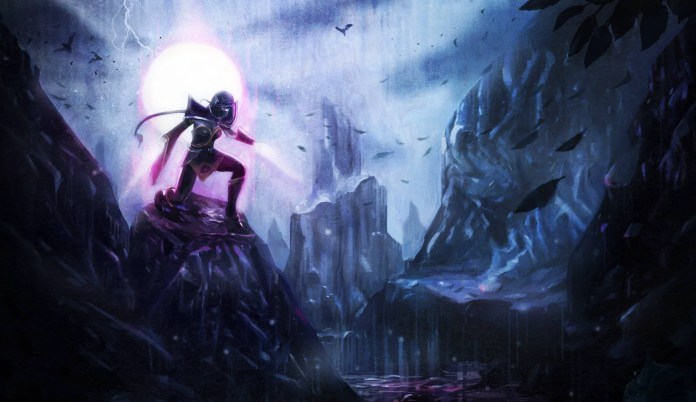 Tanks are defensive-type champions who are perfect if you want to draw enemy attention.  Since they are Defensive type, do not make the mistake of considering them weak in fact they can easily take on assassins and most mages. Their aim is to divert the enemy’s attention and remove threats toward allies. They do this by becoming the main target of one or more enemies. However they are not as quick as any other champion class they are slow, and mobility can be problematic. You can choose from 27 tank champions. 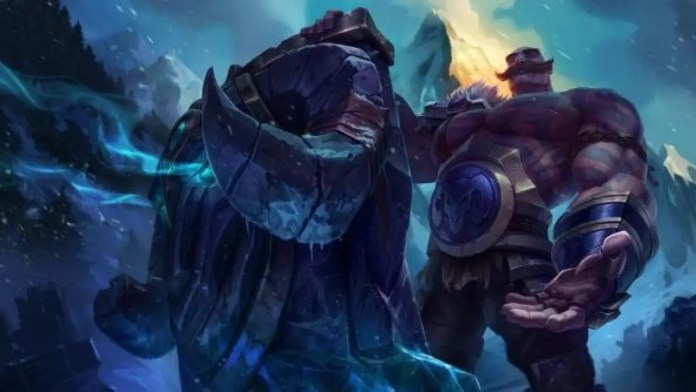 Marksmen champions are suitable for long-range attacks, they mostly use basic attacks. They are perfect for landing continuous massive attacks which can take even a powerful opponent. Mostly they work behind the team and protect them. They are not immune to burst damage. You can choose your character from 25 Marksmen. 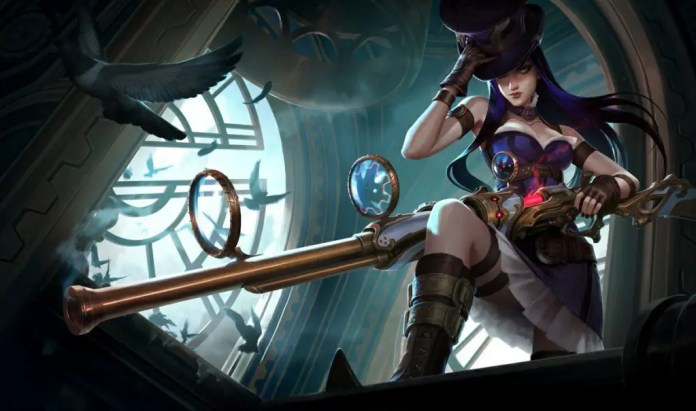 Mages are sort of similar to the Marksmen they also deal in long-range attacks but with their magical abilities. They can do burst damage, cast spells, and perform magical combos. They heavily rely on items that make their magic stronger. They are perfect for marksmen and fighters. There are a total of 46 mages. 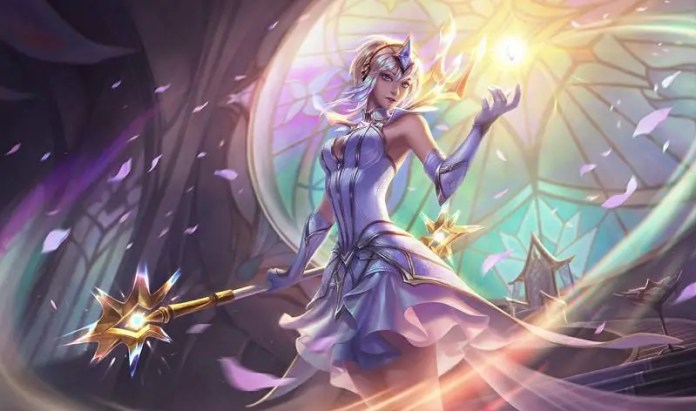 Depending upon which class you choose, you get a certain skill set for each champion which ultimately defines its class. Furthermore, that doesn’t mean that all the champion that you choose from a particular class has the same powers. Each champion is unique and you get a nice distinction of powers that set them apart even in the same class.

League of Legends All Champions Lists

So Let’s Check out the Complete List of How Many Champions are in League of Legends:

Hopefully, by now your query on How Many Champions are in League of Legends has been cleared.

For more articles on League of legends and like this How Many Champions are in League of Legends then follow us. Thank you! 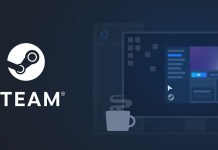 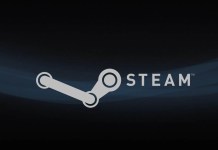 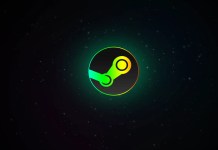 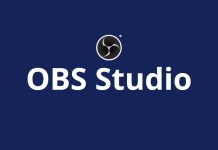 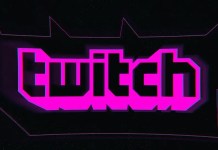 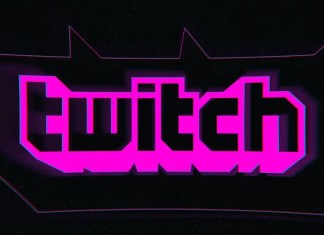 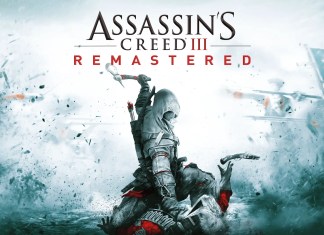