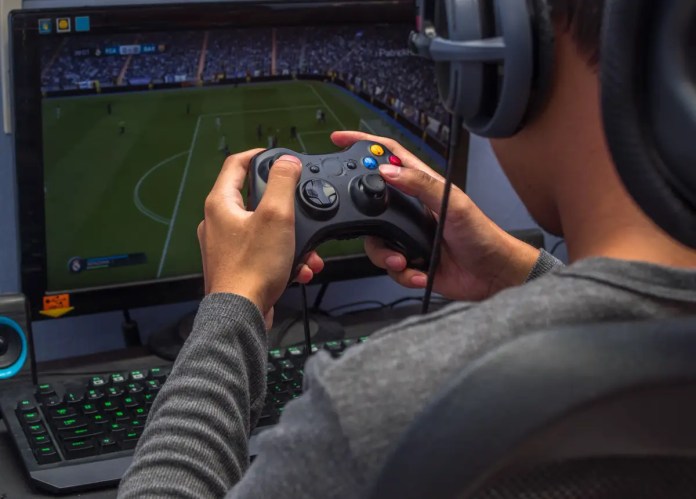 You must already know that Microsoft’s Xbox One consoles and Windows 10 PCs come from the same parent company, because of which they play pretty well together. Today in this article, we are going to tell you two ways with the help which you can play Xbox One Games On PC, and there are technically two ways for How to Play Xbox One Games On PC. One is helpful for when you’re in the same household as the console; the other is good for travel. Here’s how to do both.

The first method is streaming. For doing so, you need to make sure that your Xbox One and Windows 10 PC are connected to the same wi-fi network, which further means both items should be at the same place and near each other. With the help of streaming, you can Play Xbox One Games On a PC. To do this, you’ll need to own a digital copy of the game. 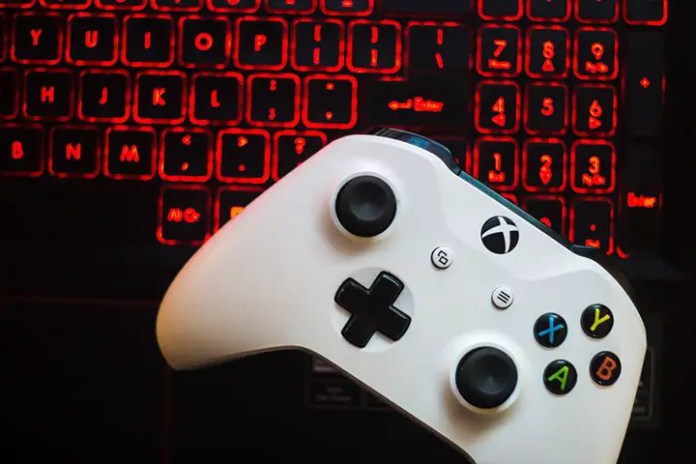 We must say that streaming the games to your PC is an ideal solution if somebody is occupying your TV. But the downside of doing so is that you probably won’t be playing on a bigger screen, and other than that, you can only play if you’re within working distance of your console. Also, you can’t bring your PC on a work trip and expect to play your console games.

2. Steps on How to Play Xbox One Games Using Xbox Play Anywhere –

The other method to Play Xbox One Games On PC is by using Xbox Play Anywhere, which is an initiative launched in 2016 that enables Xbox owners to play console games anywhere on their Windows 10 PCs. To use this application, you’ll need to own the digital copy of the game you want to play. And, because only one person can be signed in to your Microsoft account at a time, you won’t be able to play on each device simultaneously. 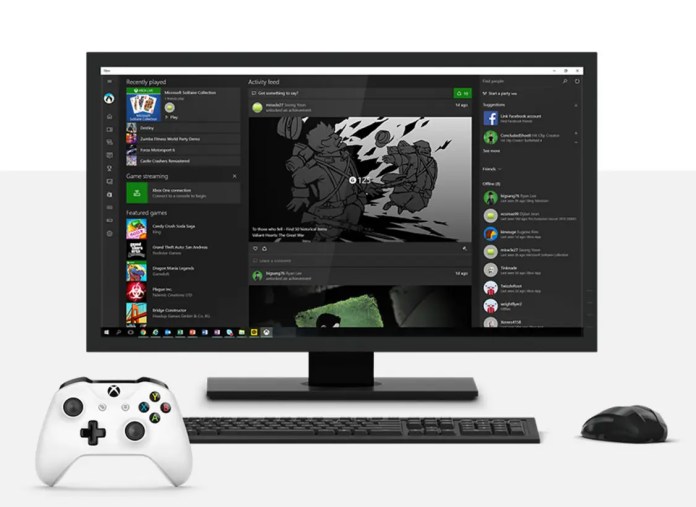 **NOTE: If you aren’t Xbox Live member, unfortunately, you won’t be able to play Xbox One Games On PC.

At the end of this article on Ways On How to Play Xbox One Games on PC, we want to say that if you go with the Xbox Play Anywhere method, then you must know that it will require you to have a Windows 10 anniversary edition update on your PC, along with the summer update on your Xbox One console. Other than that, Xbox Play Anywhere will only support digital download versions of games, not retail disc copies. 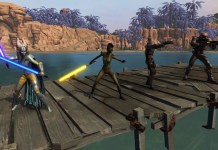 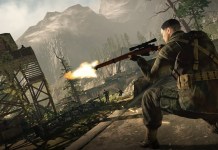 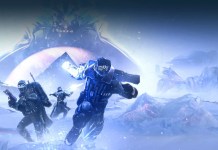 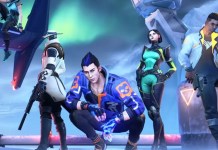 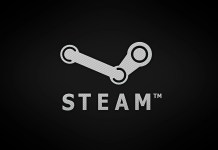 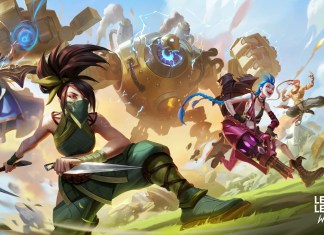 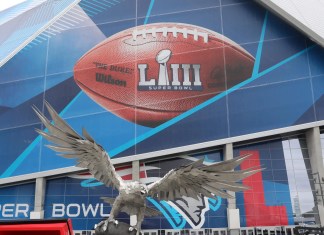 Detailed Explanation on How Long Does the Superbowl Last 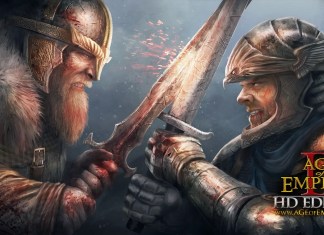 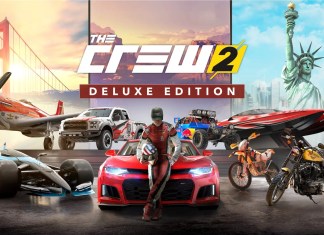