Mortal Kombat is a game that is famous for its psychotic, blood-filled, violent, and cinematic gameplay approach. It’s a single as well as multiplayer action fighting game. Notable for its unique gameplay, it has made its massive fan following worldwide. It is counted among one the best fighting games. This game has won the game of the year several times. Today we will be taking a deep dive into Mortal Kombat XL Review. We will discuss all the changes made in the game from its predecessor Mortal Kombat X. What changes does this version bring? Is it worth it? Does its gameplay is good enough to give you that immersive experience? Let’s find out. 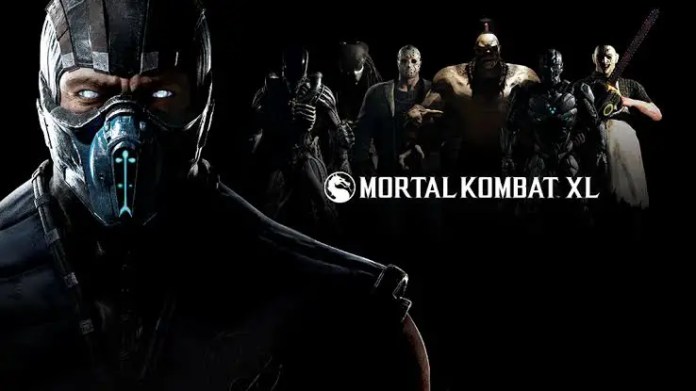 Mortal Kombat XL is an upgraded version of 2015’s Mortal Kombat X. Mortal Kombat XL comes with some critical changes and improvements. Improvement in the gameplay, addition of new characters, much smoother gameplay, countless new character skins, new trophies, and achievements. Plus, all that classic Mortal Kombat style fighting, like slashing of organs, cracking of bones, spilling blood, and cinematic fighting. However, it would have been really great if some new locations and chapters should have added to the game. Now, these new additions come as Kombat Pack 1 and Kombat Pack 2, which sadly are not free. We will discuss all these in detail as we proceed to the fun part of the Mortal Kombat XL Review.

Unlike classics, the creators of the game this time gave their focus on the Story of the game more than its extreme violence part. This part has always been the weakest point of the series as this game belongs to the fighting genre. But not with this version of the game. With an outstanding story this game provides. It just gives a fantastic immersive experience. Critics and fans from all over the world have been impressed by the developer’s emphasis on the game’s storyline. This game gives some mindblowing plots and twists. With this, you see Time traveling. Hated characters come back to life from death. You have to fight with yourself and sometimes against yourself. Sometimes you fight with the past or a future version of yourself.

Apart from the story, this game features the “Krypt” area where you can buy new moves and unlock combos, costumes, and rewards. You can get all these achievements using in-game currency. There is no direct way to unlock all these rewards. Mortal Kombat comes with the introduction of 8 new characters divided into Kombat Pack 1 and 2. Kombat Pack 1 comes with 4 characters Tremor, Jason Voorhees, Tanya, and Predator. While Kombat Pack 2 comes with Alien, Triborg, Bo Rai Cho, and Leatherface.

Tremor: He has appeared in Mortal Kombat X as DLC. He is a ninja-style fighter. He has power over the earth element. That is, he can control the earth and its minerals and create earthquakes and landslides. Further, he can also cover up earth minerals that protect him from enemy attacks. 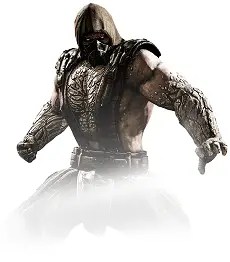 Jason Voorhees: From the famous horror movie Friday, the 13th, Jason Voorhees is a guest character in the game. By default, his killing weapon is a machete, but he can wield other available weapons too. He is famous for gruesome killing and different comical ways of killing. 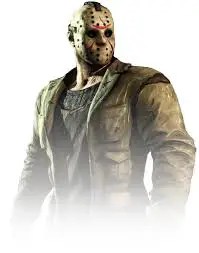 Tanya: Tanaya is a slender woman. She first appeared in mortal Kombat 4. With her pyrokinetic skills and long legs, she fights brutally. She is equipped with Tonfas that block attacks from enemy fighters. 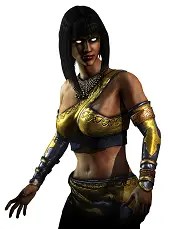 Predator: Predator is a guest Character from the famous film franchise “Predator.” Equipped with vast superhuman strength, the predator is high in agility, strength, build, and outstanding reflexes. Further, they never come without their explosive weaponry. 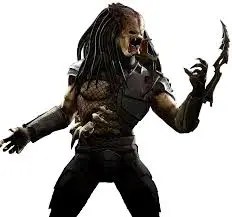 Alien: Knows as the deadliest character. Alien, a.k.a Xenomorph, is also a guest character from the film franchise “Alien.” They possess high speed, agility, cunning intelligence, and reptile-like skills. Highly corrosive blood can cause critical damage to almost all materials. 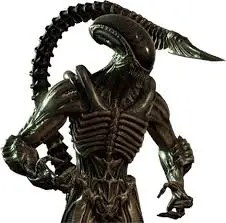 Triborg: Triborg is Mortal Kombat’s original character. Appeared as DLC in mortal Kombat x. He is a deadly cyborg equipped with shapeshifting abilities. He can shapeshift into four cyborg fighters: Cyber Subzero, Sektor, Smoke, and Cyrax. With outstanding physical mass, he is super quick. 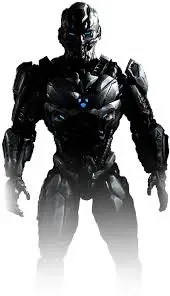 Bo Rai Cho is the drunken master of the Mortal Kombat series. He fights in his drunken state. With special powers in controlling earthquakes and seismic waves. He can also use his body to bounce and attack.

Leatherface: Another guest character from the movie “Texas Chainsaw Massacre.”He is a cannibal, and the mask he wears is made of human skin. He doesn’t possess any superhuman strength, but he is equally deadly. Equipped with his famous and heavy chainsaw, he can kill and move it like a feather. 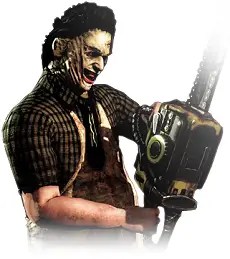 Mortal Kombat X has faced some severe criticism. As the game has been made with everything considered. But still, most of the fans were facing graphics problems, and the gameplay was not smooth. Some fans stated that the games didn’t even work. The situation became worse when it was announced that the game would not be available for PCs because of technical issues present in the game. But later, after one year, everything went well. The XL version of the game was announced for PC as well. All the flaws that X had were removed, and the gameplay was fantastic. The addition of new characters was like the cherry on the cake.

Mortal Kombat XL has set a new approach and image for the entire series of the game. This game is undoubtedly one of the best fighting games we have. With a fantastic storyline, deadly characters, cinematic gameplay, and ease of use, this game has set new records in the fighting game genre. It is considered the most comfortable Mortal Kombat game. Whether You play with your friends or solo, the experience will be on the next level. Being this the end of the Mortal Kombat XL Review. I am sure you have all the details regarding this game. 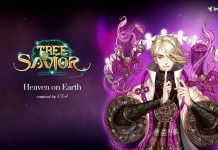 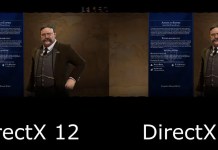 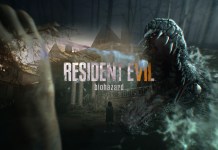 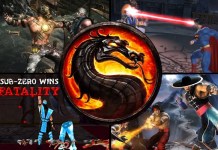 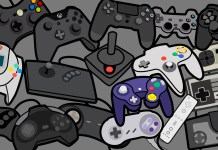 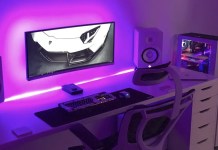 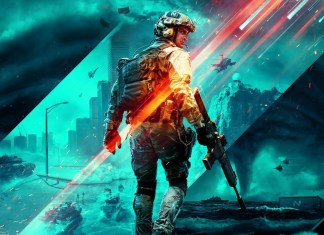 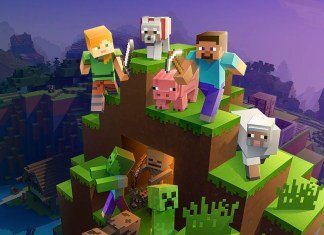