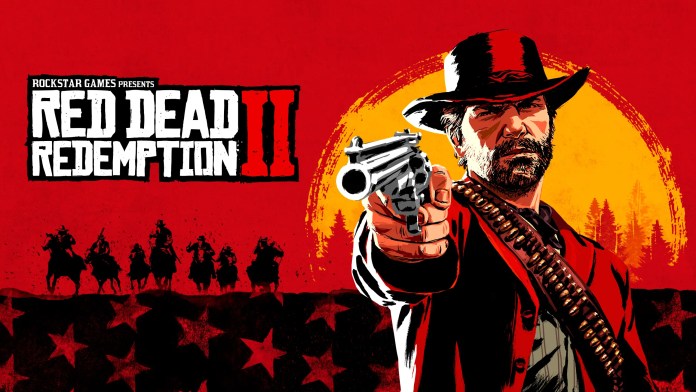 Red Dead Redemption 2 is the highly anticipated sequel to the hit game Red Dead Redemption. It was released on October 26, 2018, and has been met with critical acclaim. The game is a Western-themed action-adventure game set in an open-world environment. It is available for the PlayStation 4 and Xbox One platforms. Players control Arthur Morgan, a member of the Dutch van der Linde gang. The story follows the gang’s journey across America as they are pursued by law enforcement. The game features both single-player and multiplayer modes. Multiplayer includes both cooperative and competitive play. Red Dead Redemption 2 is one of the most expensive video games ever developed, costing over $250 million to produce. It is also one of the best-selling.

Graphics have never been more important than in Red Dead Redemption 2. With an open world, graphics are key to getting that immersive experience and feeling like you actually there with the gameplay! This open world requires an immense amount of power for rendering objects and all the other visual treats it has to offer. So let’s check out the Red Dead Redemption 2 System Requirements guide from here now.

To get a good performance on Low GPU like Nvidia GeForce GTX 770 / AMD Radeon R9 280 which is the recommended minimum GPU for the game can give 50+. Keep in mind this is when your graphics are turned to medium. 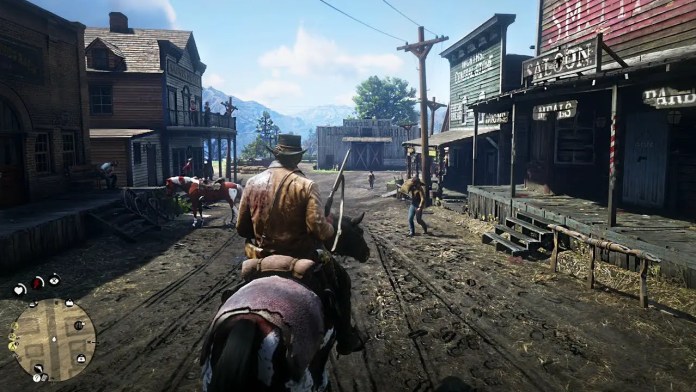 Turning all the graphics settings to full, considering the recommended Red Dead Redemption 2 System Requirements with Nvidia GeForce GTX 1060 / AMD Radeon RX 480 you can get around 50+FPS.

If you are planning to enjoy the game at 4K resolution then Nvidia GeForce RTX 2070 Super or AMD RX 5700 XT or above graphics are required.

Talking of RDR2 most people tend to forget that game size. With all these high graphic resources and detailed storylines, it takes up to 150GB on your hard drive. So make sure you have enough space or buy a new SSD before spending money on this game! 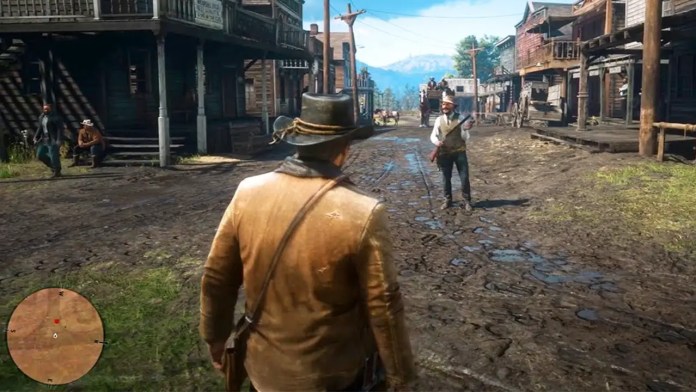 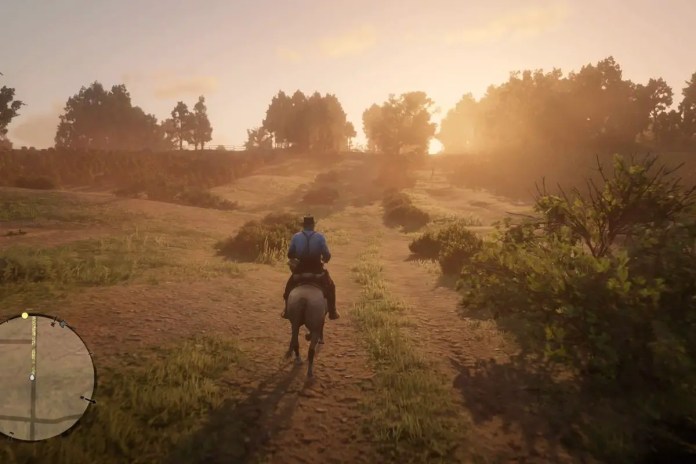 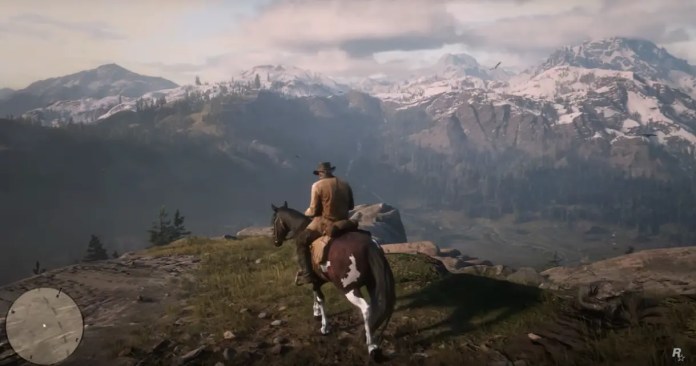 Red Dead Redemption 2 is a fairly big game, you will be spending a good amount of your time on this game. On average, the main story can be finished in approx 50 hours. If you also include extra missions and side quests then it can go up to 84 hours on average. For the Completionists or pro gamers who do not leave a single side mission plus all the other additional missions can take 180 hours on average.

RDR2 has multiple editions available as of now. There are 4 major editions that you can take a look at. Here keep in mind that the prices might vary by the time you see this. All of these are explained below with their perks.

The cheapest and the basic edition among the four and the most bought.  The standard edition of Red Dead Redemption 2 is a good starting point for anyone looking to get into the game. The cheapest version costs $60, but you can find it at much lower prices these days. So who should buy this edition? 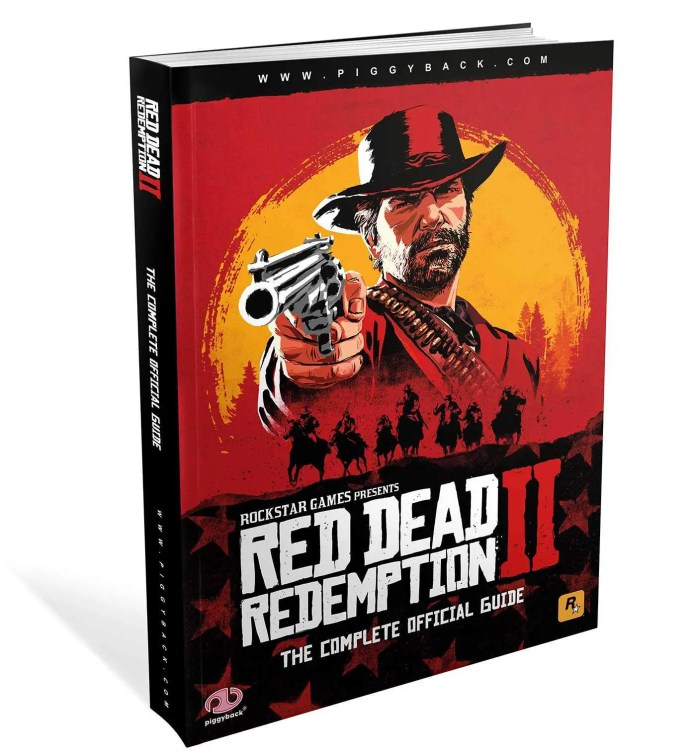 With an exciting single-player story mode and more content. Red Dead Redemption 2’s Special Edition is perfect for gamers who want to experience everything that comes with the standard edition along with some additional bonuses. 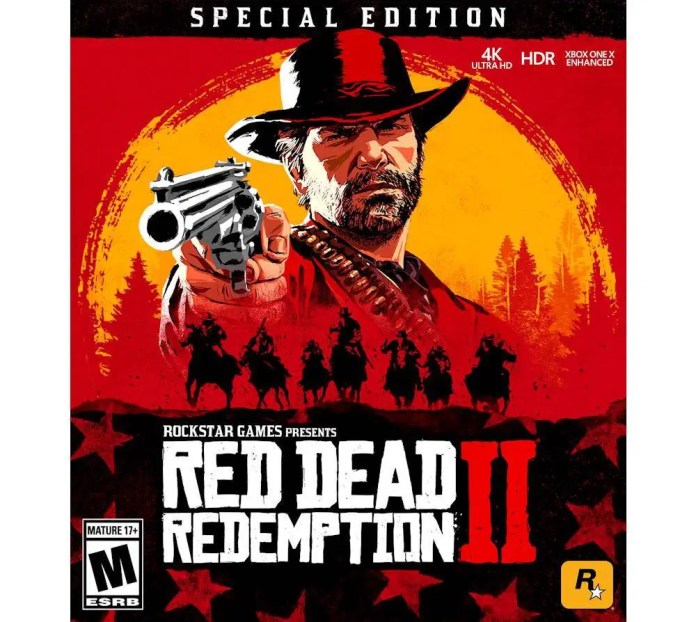 This edition is suitable for gamers who are a fan of the series and wants to explore the game entirely. It includes everything from a Special Edition plus some additional items for Red Dead Online mode. By no means is it cheap but the content you get is surely worth the money. 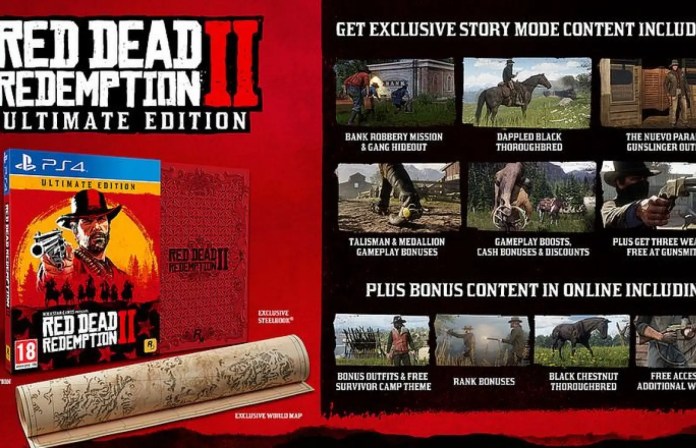 Rockstar is putting a little extra something into boxes for those who love Red Dead Redemption 2. An exclusive collector’s set is available at GameStop and the RockStar Warehouse for $100 with one per customer limit. It doesn’t come packaged with the game. For that, you have to pay an additional $100.

Certainly, it is for the hardcore fans of the RDR series. Below you can find out what is in the collector’s edition. 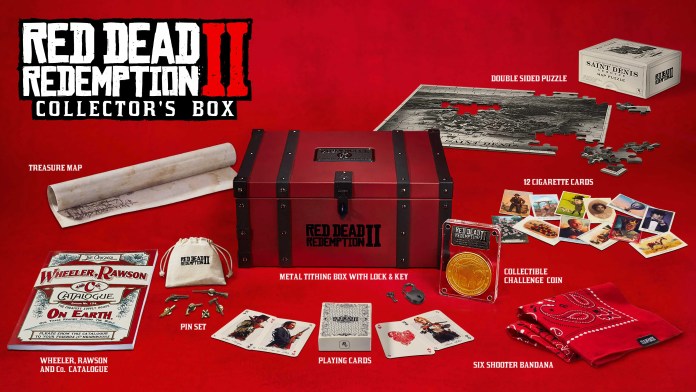 Surely not all of us have those powerful gaming PC builds, in fact, most of us have a mediocre gaming PC. So how do optimize or configure it to get the best possible performance, well this is what this section is all about?

Before you tune the graphics, we suggest you first update your windows and graphics to the latest version. Make sure that while you run the game absolutely no other application is running in the background. Once you have done that, you can now tune the graphics accordingly.

Gain moderate FPS boost with a small impact on visuals, in addition to the above:

Gain significant FPS boost with moderate impact on visuals, in addition to the above:

If you are unsure about the RDR2 PC controls then check out all the major keyboard controls.

In the above Red Dead Redemption 2 System Requirements guide, you get pretty much all the details of whether your PC can handle the game or not. The guide also covers some great tips on how to improve FPS on a low-spec PC.

For more game stuff like this Red Dead Redemption 2 System Requirements be sure to follow us. Thank you! 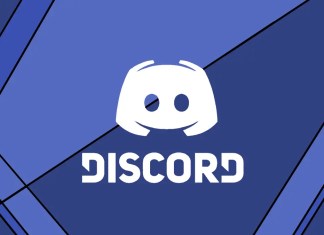 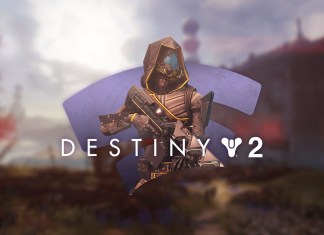 How to Get Each Destiny 2 Achievements Guide