Lately, there has been a lot of hype around Destiny 2’s Allegiance quest. If you have been scouring through the season of the Drifter, then you must have seen the narrative previews which talk about the brand new allegiance quest. Since you are on this article, you must have also been caught in the confusion about whether to Stand with the Drifter or Vanguard. This is one of the crucial points as both the quest has different stories, consequences, and rewards. The aim of this guide is to give you all the creamy information, and by the end of this article, you will have a pretty clear picture and strong decision to choose the suitable side. 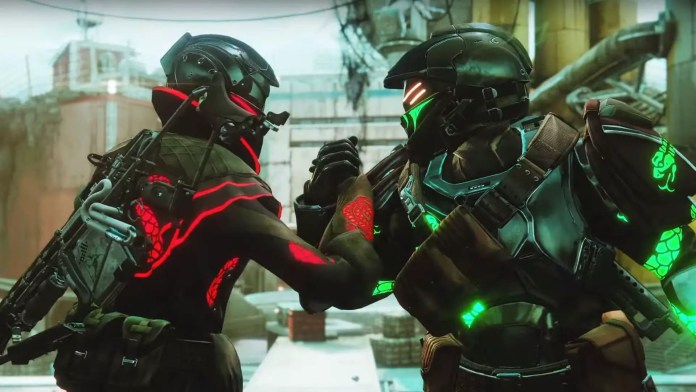 The allegiance quest is so important because your decision will mold the story; standing with either of them will have a great impact on the characters you meet, the mission you follow, the storyline, and rewards. Both quests are story-driven solid quests.

Getting To the Alleginece Quest 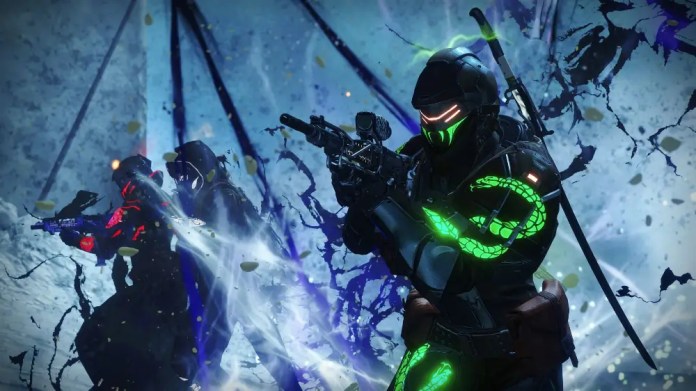 If you are new to the Season of Drifter, unfortunately, you will not be able to access the allegiance quest at this moment. You first have to visit Drifter and complete the Gambit prime bounty. Later on, you have to investigate a weak synthesizer in order to get your hands on the Synths rewarded from Gambit Prime matches which will ultimately help you to create a weak mote. Spend it on the Reckoning mode, and you will be able to finish the round. No matter whether you lose or fail in the round, you will surely advance to the Allegiance Quest.

Which One to Choose: Stand with the Drifter or Vanguard?

Once you have complete the Gambit Prime Bounty, you will be able to get to the allegiance quest where you can give your loyalty and either Stand with the Drifter or Vanguard.

The most important part of the quest is to choose between the two. Both the quest are story-driven, and Your choice will decide the questline, which will be specific to each side also the characters you encounter, and the rewards. Obviously, this can be a tough choice, and you want to know the basic outlining of the quest. For your ease, we have covered all the information related to both quests.

Choosing the Drifter Side 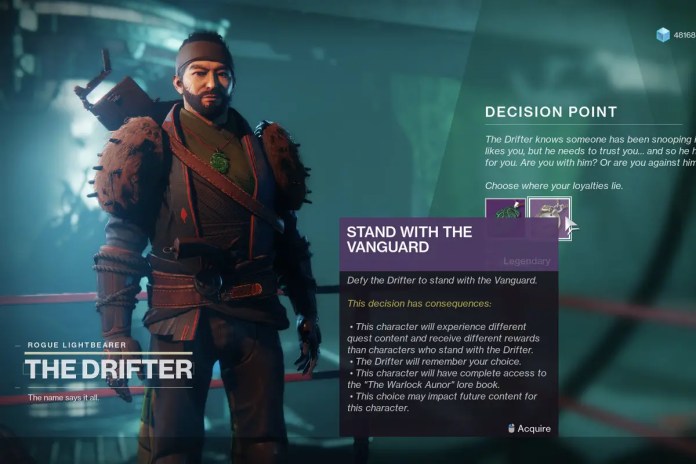 There is no denying that Drifter is mysterious, and his movies are still somewhat unknown; this can be because he is still a new character. Drifter is introduced in Destiny 2: Forsaken. However, the limited interaction of the game is enough to conclude that he is truly a resourceful person. His strong will to go to any extent for life and mission is pretty trustworthy. Also, he has good communication with the Fallen Kell, the Spider, Enigmatic Nine. If you pledge to Drifter, you will embrace the darkness.

If you still have some confusion, then this is the entire quest which you will go through.

Once you complete the quest you each week, you will get you hands-on all kind of Gambit Prime Synth plus 100 Infamy points in Gambit.

Choosing the Vanguard Side 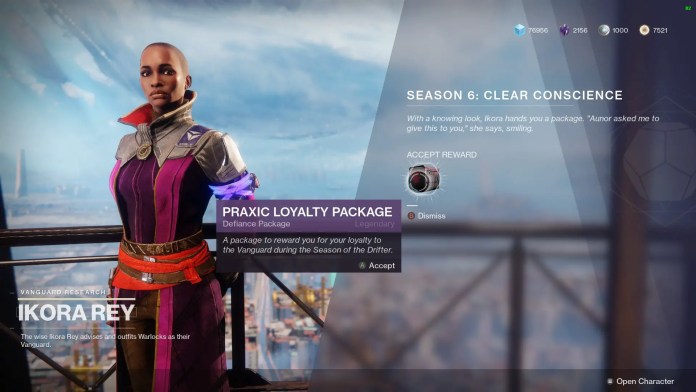 Opposite to the Drifter is the Vanguard; users of destiny are very well aware of the vanguard. If you side with a vanguard, that means you are siding with Aunor. While both vanguard and drifter are sworn to protect humanity, there is a strong trust in the vanguard. Choosing a vanguard means you have chosen a side that you have always known. Anur is a warlock who belongs to the Praxic Order, which is solely dedicated to finishing those who work with the Dark.

The quest on the Vanguard will go as follows.

Once the quest is finished each week, you will get 10 Vanguard Tactician tokens, a Boon of the Vanguard item, and an Enhancement Core.

Hopefully, by now, all your confusions regarding your allegiance and to Stand with the drifter or vanguard must have been cleared. 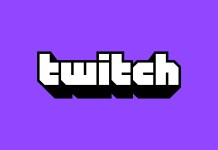 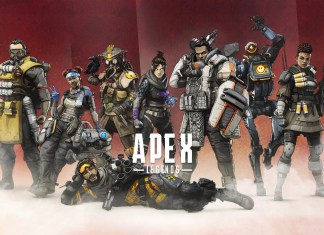 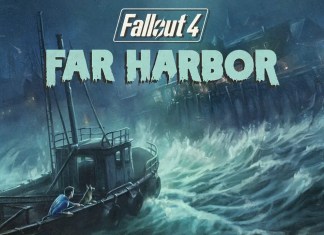 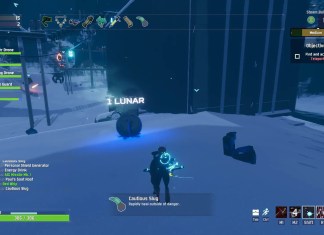