Fivem is like God Mod for GTA V. Fievm gives you the freedom to use all the extra features that you have dreamt of for starters custom cars, maps, weapons, you can also play as a multiplayer. Fivem is present since 2014 and since then it allows users to enjoy the game to its full extent. Our today’s troubleshooting guide is based on Fivem. Due to possible corruption in the Fivem cache users are not able to use the mode properly, certain features stop working like spawning a car, using a weapon, accessing location, etc. If you are also facing the same issues follow this How to Clear Fivem Cache guide, we will cover all the important steps on how to clear fivem cache. So that you will not face the problem anymore. 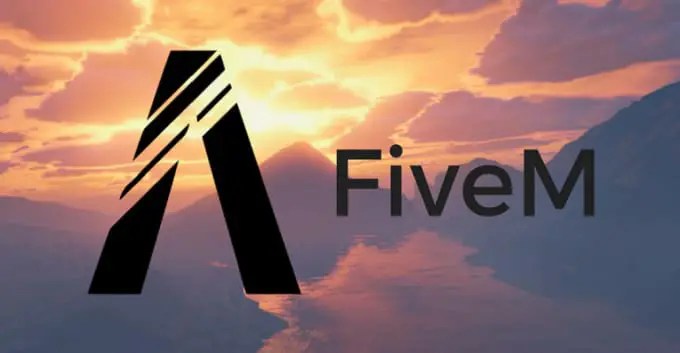 Why Do Issues Occur?

There are some known reasons behind this Fivem clear cache dialogue. Some common symptoms like cars can not be spawned, you are not able to load into the server, weapons are not working, etc. As you play the game and move forward in the game, cache files are generated for the instant loading of data. Sometimes these cache data creates issues in running services, this can be because of corrupted cache data or insufficient data.

As we have already talked about all the symptoms and the possible reasons behind the fivem cache issue. The issue is very common and can easily be eliminated once the cache.xml file that is located in the application directory is deleted. Cache.xml files contain all the exclusive data for the faster loading of the mod. Once it gets damaged some features do not work. So just check out this guide on How to Clear Fivem Cache.

However, once the cache.xml is deleted the application on launching will itself create new cache files. Below we have mentioned all the important you need to know on how to clear fivem cache.

We hope by following this How to Clear Fivem Cache to guide your issue is fixed, for more guide on games and other gaming stuff follow us. Thank you! 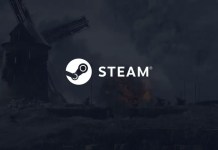 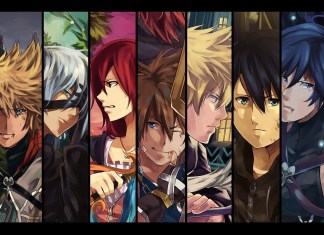 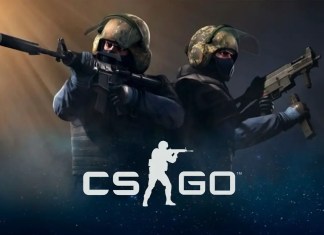 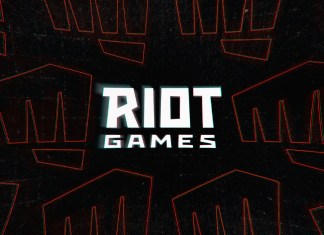 All the Details of Civ 6 System Requirements Available Here