Kingdom Hearts 3 is one of the most awaited games of the decade. Rumors started right from kingdom hearts 2 in 2005. And finally, after a few hiccups of release, it was successfully launched in January 2019. Today, We are here to give some insight into the Best kingdom hearts 3 worlds list in order. We will cover all the knowledge that you need to know to beat the game successfully. 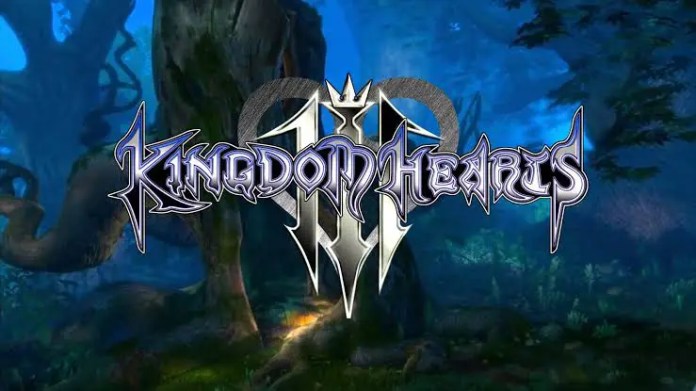 Kingdom Heart is a game that has gained popularity since its first release, and it has managed to win gamers’ hearts right from the beginning. From fairy tale stories to diving into sleep. From action pack card battle to satisfying hack and slash combat. Kingdom Hearts surely satisfies every aspect. With a mindblowing collection of 13 games, kingdom heart has sold over 30 million copies worldwide. Now let’s dive into the essential part.

Have you ever wondered about meeting Zeus, Hades, Hercules, Pegasus, and Meg? Congratulations, your desire will get fulfilled in this level of Kingdom Hearts. Your mission at this level is to obtain your lost power. Not only that, you get to fight with titans too to move to the next level. Apart from titans, you have to fight against Maleficent and Pete as well. This location is inspired by the movie Hercules. 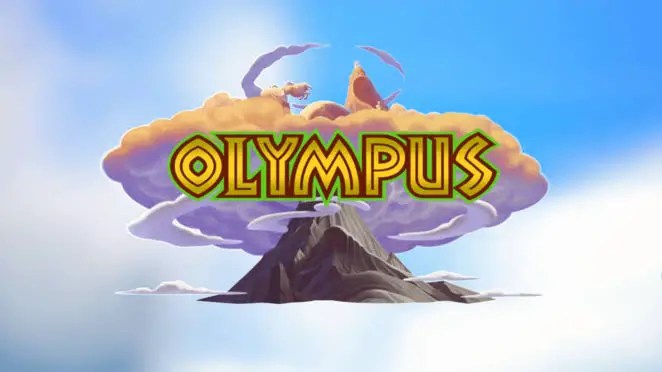 After Olympus, the second level is Twilight Town. In this level, you get to meet various Disney characters, including Remy, that rat from the movie ratatouille, and Scrooge, Donald’s uncle. You get to uncover some secret clues about Roxas. Further, Sora meets his friends Olette, Hayner, and Pence. Your mission is to visit the old mansion and unlock the ratatouille bistro. 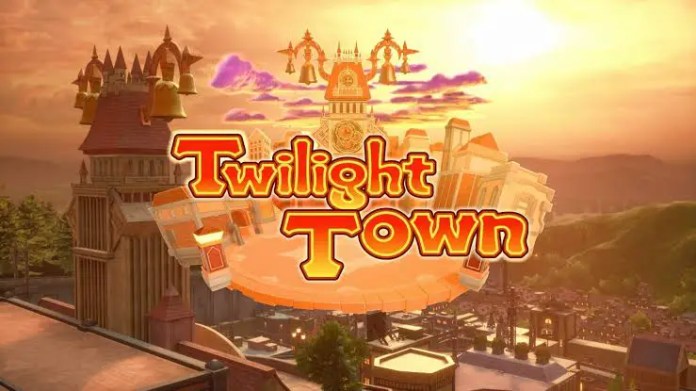 The Kingdom of Corona is the location from the movie Tangled; in this level, you get Flynn and Rapunzel from the same movie. At this level, you roam through the jungle, and you have to collect treasures and lucky emblems. You get to see the mysterious hidden tower searching for the Flynn rider. 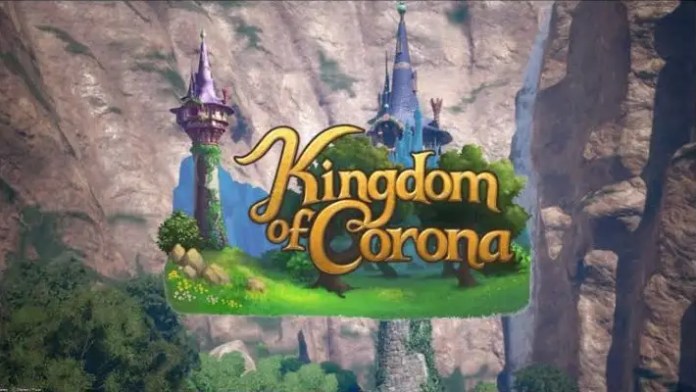 After fighting heartless from the kingdom of the corona, you bump into toy box level, the location from the movie Toy Story and the first location from Pixar, and yes, your height reduces to of toys. You get to meet famous characters from the movie, including Woody and Buzz Lightyear. At this level, your mission is to find lost toys. 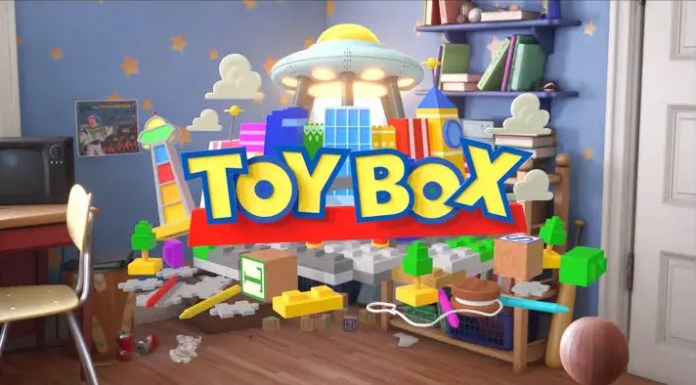 After the toy box, you enter the freezing world in Best Kingdom Hearts 3 Worlds List in order. Arendelle is the location of the movie Frozen. In this level, you fight with a bunch of nobodies and heartless, and you have to find all three pieces of Olaf. You get to meet Characters from frozen, including Elsa, Anna, Kristoff, and Sven. The mission goes along with the story of frozen. 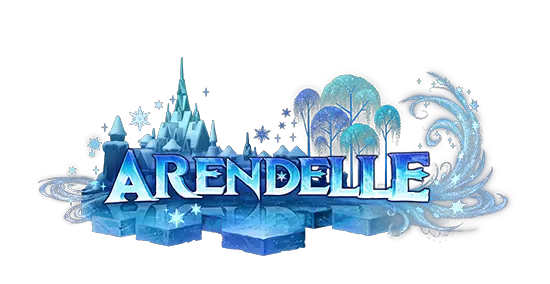 In this level, Sora first transforms into a monster, and you meet characters from the movie Monster inc. Mike, Sully, and Boo supplied power to the entire city with laugh power. In this mission, you get along with mike and sully, and you must stop Randall and his evil plans. 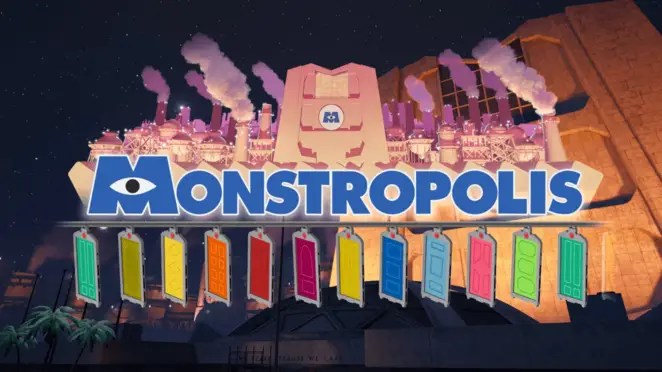 After Successfully completing the monstropolis level, you unlock the world of the Disney Character Winnie the Pooh. Here your mission is to play a few mini-games, but first, you must go back to twilight town and meet merlin at the Bistro. At this level, you will not find any battle. But this level is essential as you find a Keyblade on this level. 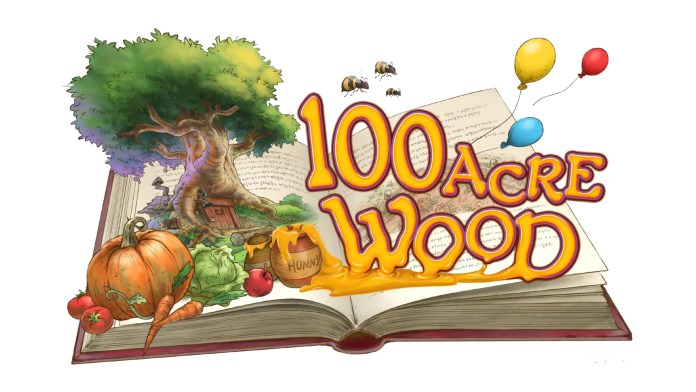 Do you love Jack Sparrow from the Pirates of the Caribbean? Well, not only Jack, you will meet Elizabeth and Will turner too. Where you build your ship and battle against Davy Jones and Kraken. This level has the most magical emblems than any level in this game. In this level, you explore the beautiful islands, dive, and fight against heartlessness in the water. 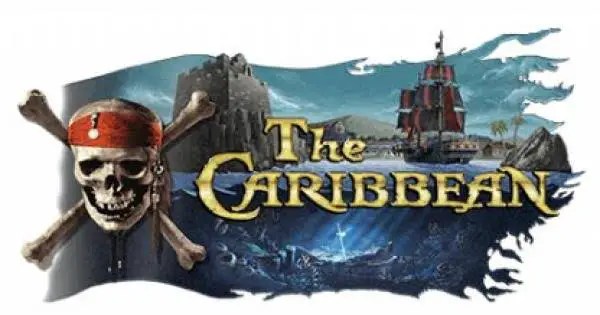 After playing Pirate, you enter San Fransokyo, the location from the movie Big Hero 6. Here you have to do a couple of things, including a flash tracer training course, fighting with heartless with the help of Hiro and Baymax. You have to search for microbots with the help of an AR device along with some mysterious threats. Further, you get 11 emblems at this level. 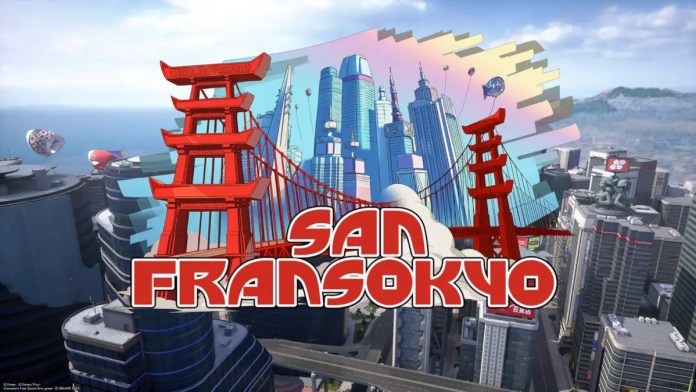 Now you enter the Realm of Darkness. The first level of the keyblade graveyard. In this mission, you fight as Riku, unlike Sora Riku, has all the powers, and you can use them. Their mission is to save aqua from the demon tower. You are not alone in this, and King Mickey will fight and heal you alongside. While Sora fights and starts uncovering battlegates. 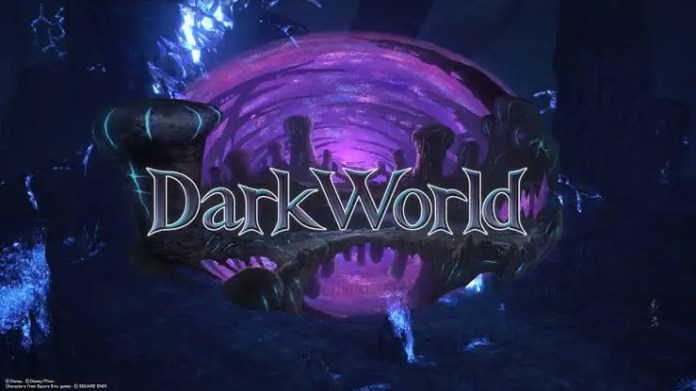 In this Level, you have to unlock more battlegates. Here you will fight with lots of heartless nobodies. You will have to find maps and meet the evil terra. And you will get sucked by darkness. Search for fallen guardians of light. And you will battle against members of Organization XIII. 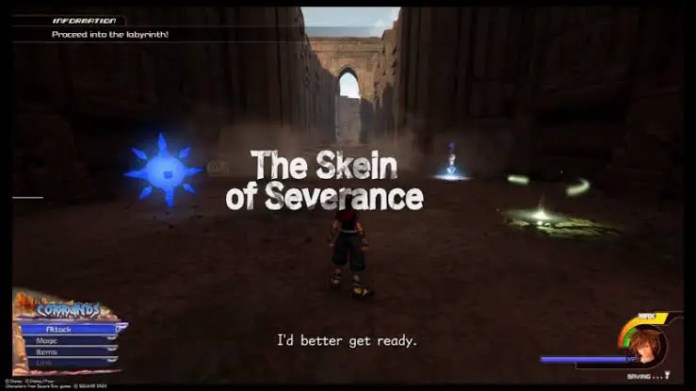 Scala ad Caelum is the end of Kingdom Hearts 3; here, you have to defeat mysterious enemies that can float in the air and perform group attacks, and you will fight armored Xehanort; you will have to fight underwater as well. And after defeating Xehanort, finally, a small ending movie plays. And that’s it. This finishes the Best Kingdom Hearts 3 Worlds List in order. 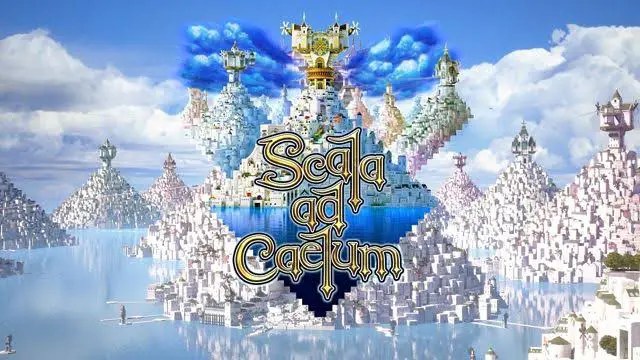 If you like similar articles, do follow us and kindly drop your comments and views regarding the Best Kingdom Hearts 3 Worlds List in the order guide. We would like to know what is your favorite world among all of them. Apart from this, if you want us to write about your favorite game and its world, mention it below. Thank you! 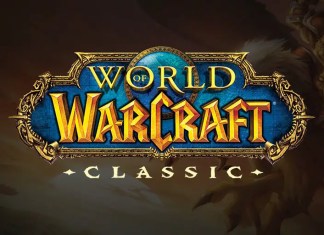 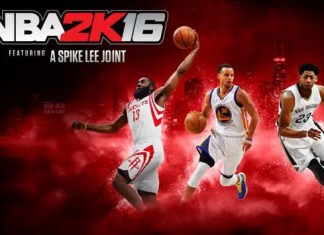 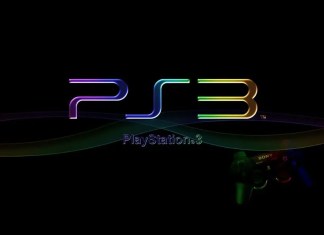 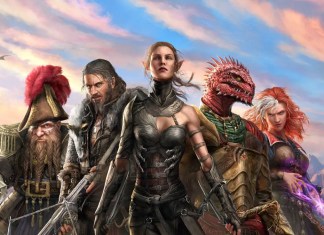