Uplay is a game client from Ubisoft that has always been in issues one way or another. The client is not stable and prone to issues. Our today’s guide talks about such an issue. Many users have been complaining about the crash issues of the client; users have confirmed that when launching the client from the desktop shortcut or the start menu, the client instantly crashes. If you also have the same issue, stay tuned to this guide. We will cover all the solutions to fix uplay won’t launch game issue and some other important information regarding this issue as well. 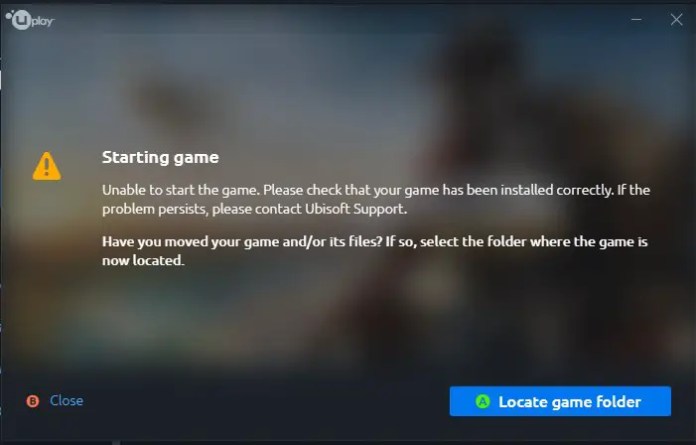 On examining the issue in detail, we have gathered some of the most frequent causes of this Uplay Won’t Launch windows 10 issue. There is no single issue that can trigger the error. Multiple things can trigger this issue. Starting from the missing .dll files, there are chances that while installing the Uplay client, you might have stopped to install c runtime libraries or the installation went wrong due to which essential files did not install, and thus you are facing the issue. Furthermore, the issue might persist if the game or the client cache gets corrupted. Some users have also confirmed that incompatibility of the program with the system also triggers the issue. Some other issues are mentioned below.

Fixing the Uplay Won’t Launch game Issues is not that complex issue below; we have put together all the working methods that have been helpful for a lot of users. Make sure to follow each step carefully to fix the issue. In case a method fails to work, try another method.

So in this method, we will gonna install the universal c runtime libraries as there are chances that these files are not installed correctly, and that is why you are facing the Uplay Won’t Launch games issue.

2. Clear Out the Corrupted Cache Files

This Uplay Won’t Launch from the steam method is all about fixing the corrupted cache files of the client. If your system recently recovered from any virus attack or you have done a system restore or any other system changes, chances are that the client’s system file has been corrupted. Follow the steps to fix the corrupted cache.

If you are using a third-party antivirus, disable it altogether. Antiviruses are one of the leading causes behind the crashing issue of games and applications. To disable your antivirus temporarily and then launch the game. Hopefully, your Uplay Won’t Launch game issue will be fixed. 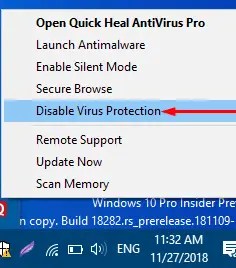 5. Run the Game in Compatibility Mode

Some users have confirmed that the client also crashes due to incompatibility between the system and the client. If you have already tried the above methods then follow this Uplay Won’t Launch games method. 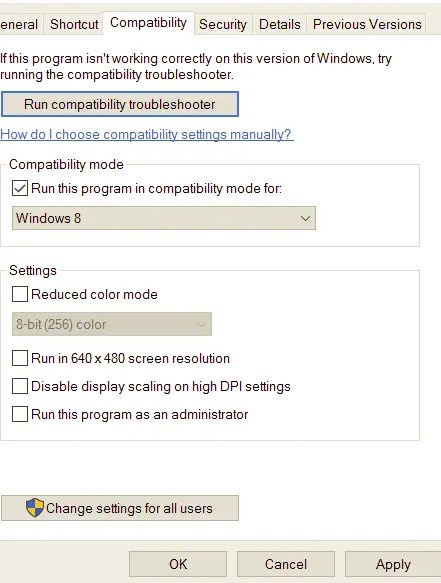 Another reason that can trigger such an Uplay Won’t Launch from the steam issue is that your graphics driver is outdated. Use the below steps and check for any pending updates related to the graphics driver. If present, download and install them

If you are tried the above Uplay Won’t Launch windows 10 methods, and none of them work, it is suggested that you reinstall the game.

This guide has demonstrated all the best methods to fix Uplay won’t launch game issues on your PC.

We hope that by now, your Uplay Won’t Launch game issue has been fixed. For more guides like this, follow us. Thank you! 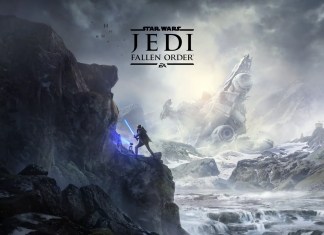 What Will Be Your Pick : To Stand with the Drifter...