Steam is like a gaming portal; it provides you access to hundreds of top-class games in all genres. If you have been using steam for a long time, you must know that sometimes when you launch a certain game, a dialogue box appears saying Steam Validating Loop. The occasional process occurs rarely, but for some users, this has become an issue; whenever a user launches the game and steamed verifies the installation, it gets stuck at the verification screen. This can be annoying, but do not worry. Today’s guide is about eliminating the stuck issue of steam verifying installation. 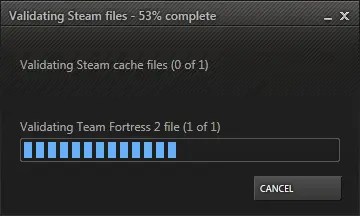 Usually, steam validation is a normal process as it checks for all the files of the game and verifies that all the files are available and their integrity is not compromised. However, there are some known factors due to which the screen doesn’t get past the verification screen. Firstly improper closing of the Steam client, that is, when you close the steam directly or improperly, the issue occurs. Furthermore, if you try to run steam without administrator permission, the Steam Validating Loop issue also occurs. Many users claim that the issue also occurs when corrupted, deleted, or missing game files or cache data. Some common games prone to this issue are Dota 2, Rainbow Six Siege, Vermintide 2, Z1 battle royale, etc.

To fix the Steam Validating Loop issue, below we have demonstrated all the methods that can be useful to fix the issue. All the methods are working; feel free to try them, and if one method doesn’t work, try another method.

Most of the users have confirmed that it might be a temporary glitch between the system and the steam application. Sometimes some system services, third-party application services, or the program itself might cause this inconsistency. To fix the Steam Validating Loop issue, you can do two things.

So the first thing you need to do is to run the steam client with administrator permissions. Many users have confirmed that once you run steam as an administrator, the Steam Validating Loop issues do not persist. Follow the below steps to do so. 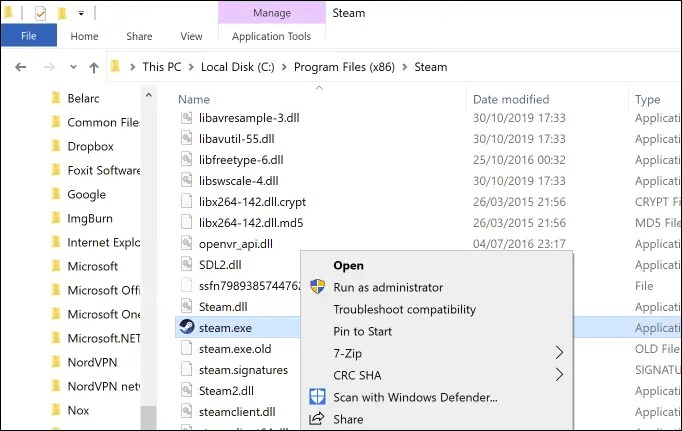 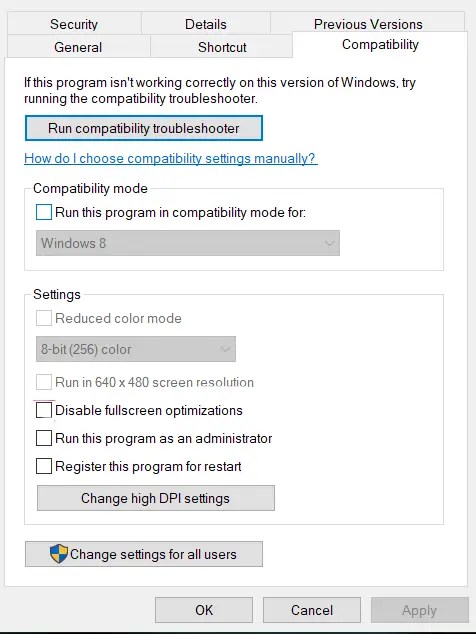 If the Steam Validating Loop issue is still not fixed, there might be chances that the download cache is corrupted or the files are missing. Some third-party applications, or maybe because of your antivirus or system cleaning application, might have deleted some cache files, and thus, you are facing the issue. Follow the below steps to completely clear out the cache so that new files can be generated. 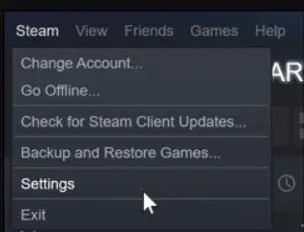 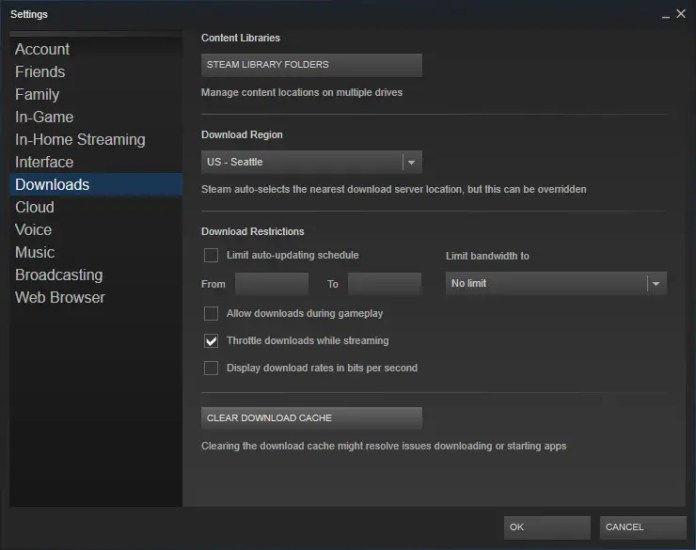 If any of the above Steam Validating Loop methods do not work, try changing the region settings. This is the laser resort. Otherwise, you have to reinstall steam and the game. 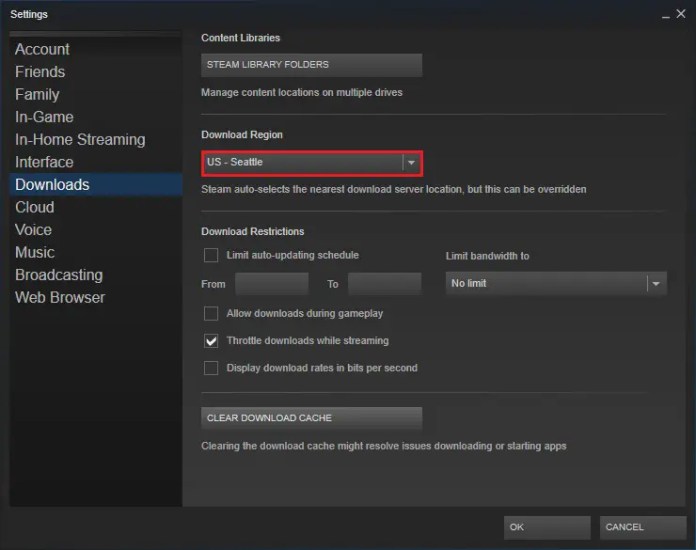 In the above troubleshooting guide, we have seen various ways to fix the Steam Validating Loop issue. The issue occurs because of many reasons that we have already discussed. Furthermore, the guide targets those issues.

We hope by following this guide, your Steam Validating Loop issues are fixed; for more gaming guides and tips, follow us. Thank you!

Answer on Do You Have to Pay to Play Online on... 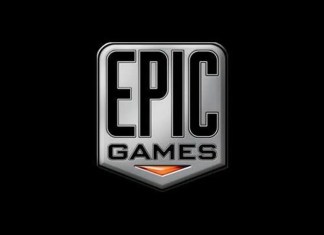 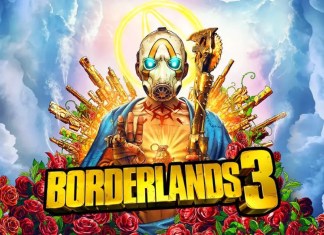 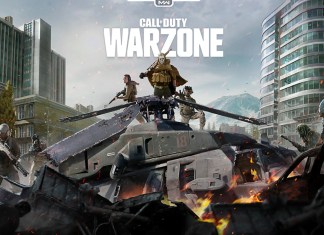